To celebrate the beginning of this year’s baseball World Series, let’s revisit a few of the moments when the national pastime and the nation’s highest court intersected.

The Supreme Court played no small role in the development of major league baseball. In a series of three decisions spread out over the twentieth century, the Court recognized, and then twice upheld, baseball an exemption from federal antitrust law. (Organized baseball has always been vulnerable to charges of operating a monopoly–although the teams compete on the field, the owners cooperate in ways off the field that run afoul of basic antitrust principles.) The first decision, Federal Baseball v. National League, came in 1922. Writing for a unanimous Court, Justice Oliver Wendell Holmes, Jr. held that while professional baseball was a business, and while baseball teams did frequently travel across state lines, baseball games were not interstate commerce, and hence federal antitrust law (which was based on Congress’ authority to regulate interstate commerce) did not apply to professional baseball. Three decades later, in Toolson v. New York Yankees (1953), the Court revisited the issue and reaffirmed its 1922 ruling. Although by this point they recognized that major league baseball was clearly big business and within the power of Congress to regulate, it held that if baseball was to lose its antitrust exemption, the institution to do it was Congress, not the Court. But Congress did not take away baseball’s antitrust exemption, and the baseball monopoly was again before the Court in 1972 in the case of Flood v. Kuhn. And once again, major league baseball won at the High Court, as a divided Court affirmed Toolson and Federal baseball. (The owners’ monopoly power over the game would soon be weakened, however, with the advent of free agency for players later in the 1970s.)

Not only has the Supreme Court decided major cases involving major league baseball, but many devoted baseball fans have sat on the bench.

Justice Stevens, a lifelong Chicago Cubs fan, attended one of the most storied games in the history of professional baseball: game three of the 1932 World Series, between the Cubs and the New York Yankees, the game of Babe Ruth’s famous “called shot” home run. In an interview, Stevens recounted witnessing the historic moment.  Ruth “did point at the scoreboard, and then hit the ball out of the park the next pitch,” the justice explained. “But I think he was in an argument with [Cubs’ pitcher] Guy Bush at the time. And I didn’t know if he wanted to hit the pitch there or he wanted to hit Guy Bush.” 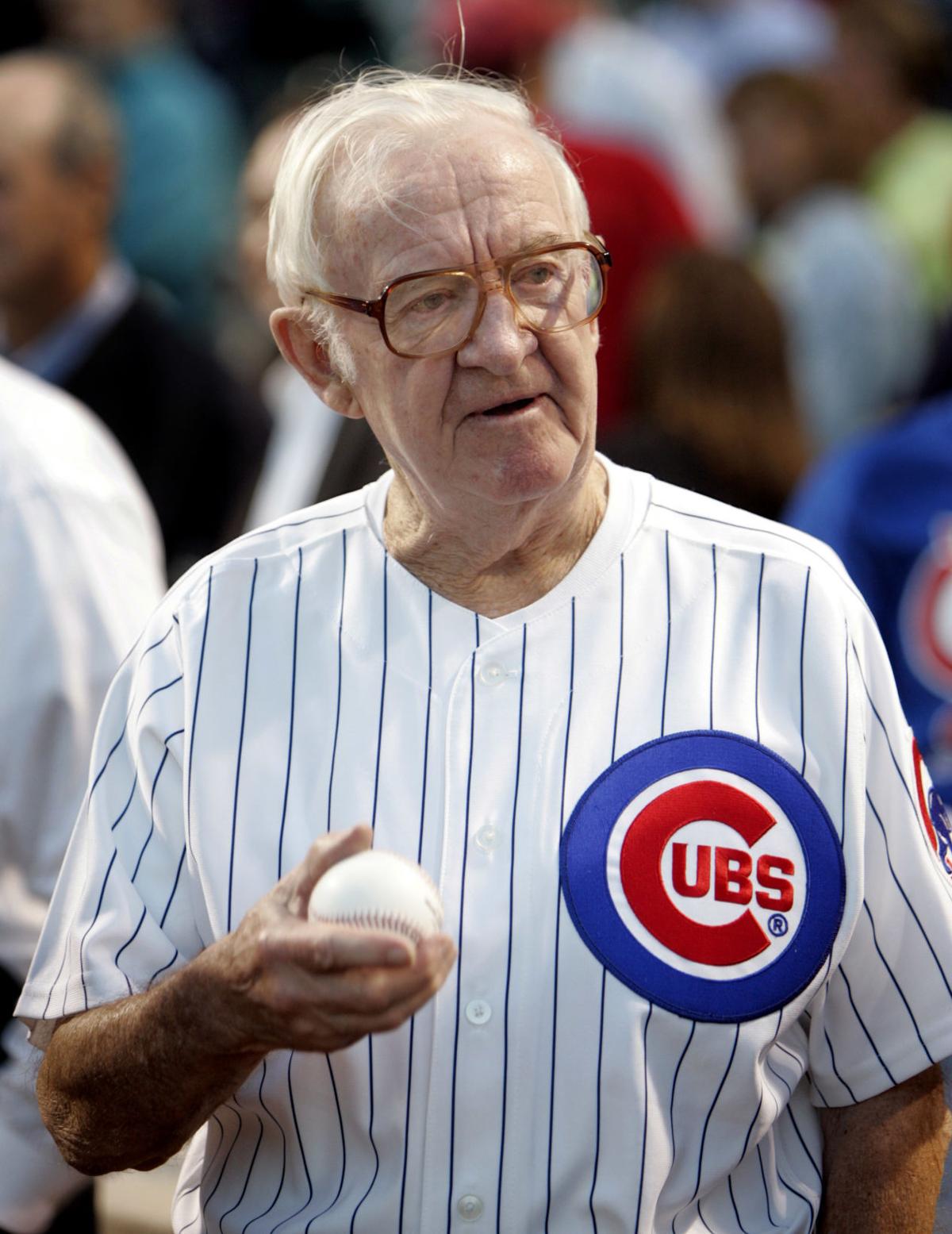 Justice Sonia Sotomayor was surely unhappy to see the Yankees just miss out on the World Series this year. A lifelong fan of the Bronx Bombers, in September she attended a Yankees game and sat in “The Judge’s Chambers”—a section in Yankee Stadium named in honor of Yankees rookie right fielder Aaron Judge, complete with wood paneling and foam gavels for fans. Sotomayor was given her very own personalized set of judge’s robes, complete with an embroidered Yankees logo.