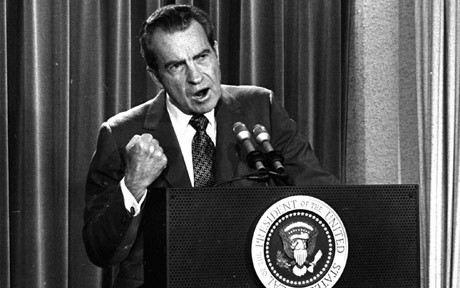 As I discussed in my earlier posts in this series on the Court and the 2016 election, although the future of the Court played a major role in the election for many voters and for advocacy groups, the candidates themselves showed relatively little interest in the issue. This limited interest only decreased as Election Day approached. In my last post, I offered factors that help explain why neither Trump nor Clinton demonstrated much interest in making the future of the Court a central campaign issue. In this post, I turn to history to show that the Court has always been a difficult issue on the campaign trail for presidential candidates. END_OF_DOCUMENT_TOKEN_TO_BE_REPLACED

As I discussed in my earlier posts on the Supreme Court and the 2016 presidential election, although the future of the Court played a major role in the election for many voters and for advocacy groups, the candidates themselves seemed uninterested in the issue. Trump released a list from which he promised to select a nominee for Justice Scalia’s vacant seat and he made brief reference to the Court in his stump speeches, but he spent most of his time on the campaign trail on other topics. Clinton rarely mentioned the Court. When she did, it was usually in response to a direct question. The candidates’ limited engagement with the Court only decreased as they got closer to Election Day.

In this post I offer four factors that help explain why neither Trump nor Clinton demonstrated much interest in making the future of the Court a central campaign issue. END_OF_DOCUMENT_TOKEN_TO_BE_REPLACED

In the lead-up to virtually every presidential election over the past few decades, legal commentators and journalists have predicted that the future of the Supreme Court would feature prominently as a campaign issue. But these predictions have been consistently wrong—or at least considerably inflated. While the Court has featured as an issue on the campaign trail in every election since the 1960s, it has never been, with only rare exceptions, a prominent campaign issue.

The 2016 election was going to be different. Surely this time the Supreme Court would be one of the leading issues on the campaign trail. Justice Scalia’s death in February 2016 left a Court that was evenly divided between four ideologically conservative Republican-appointed Justices and four liberal Democratic-appointed Justices. Rarely has the direction of the Court been so clearly in the balance. When Republican senators refused to hold hearings on President Obama’s nominee to the Court, Judge Merrick Garland, Democrats predicted that their opponents would pay a price at the polls. Indeed, the justification Republicans gave for why they refused to hold hearings was that they believed the voters should have a chance to express their views on the direction of the Supreme Court. Now the voters had their opportunity. END_OF_DOCUMENT_TOKEN_TO_BE_REPLACED

What role did the Supreme Court play in the 2016 election? This is the question I consider in an article that will be published in a forthcoming issue of the Chicago-Kent Law Review. The article is based on a paper I presented at a symposium organized by ISCOTUS last fall; the law review will be publishing an entire issue of articles from the symposium. 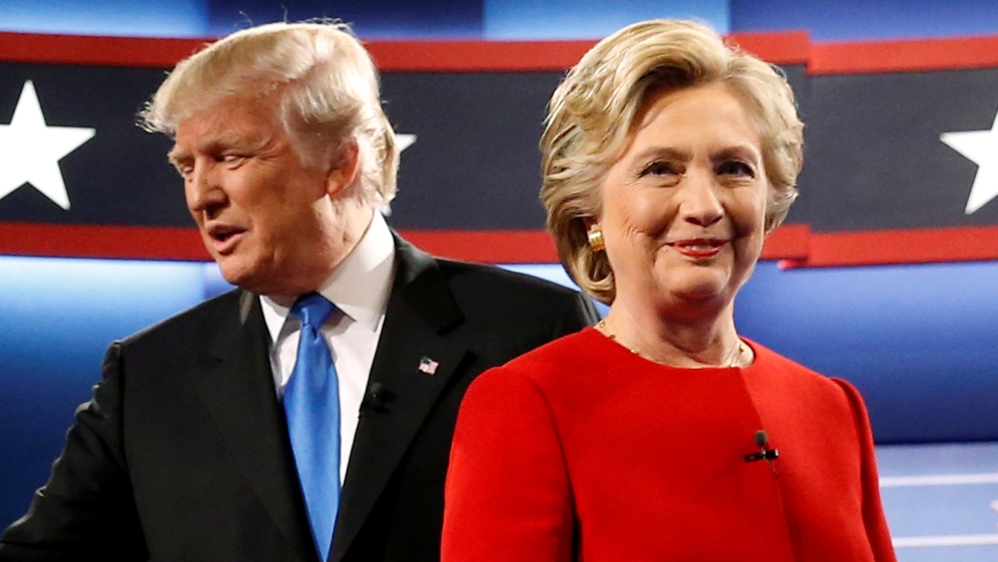