Over its long history, the Supreme Court has ruled on  many contentious legal issues: slavery and racial segregation, free speech and religious freedom, abortion and marriage equality. Perhaps it is not surprisingly, then, that our nation’s highest court has also weighed in on the biggest controversy ever debated in the produce aisle: whether the tomato is a fruit or a vegetable. Technically, a tomato is considered a fruit because it develops from the ovary of the flower of the tomato plant and it contains seeds of the tomato plant. Yet in Nix v. Hedden, the Supreme Court held that, for purposes of tariffs imposed on imported produce, the tomato is, in fact, a vegetable. 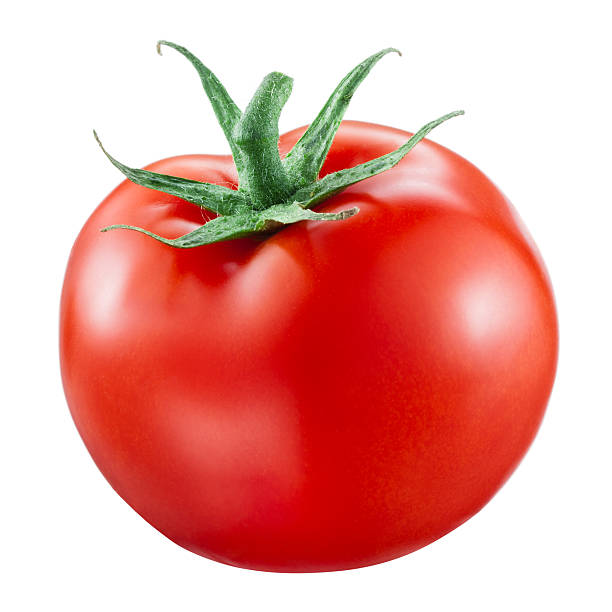 Decided on May 10, 1893, Nix concerned a suit brought by a fruit importer, John Nix & Co., against Edward L. Hedden, the collector of the port of New York. Hedden had imposed a tariff on Nix’s  Carribean tomatoes, per the Tariff Act of March 3, 1883, which imposed a tax on imported vegetables (but not on fruits). Nix presented three dictionaries and two witnesses in order to prove that because tomatoes have seeds, they should be considered fruits, pursuant to the scientific definition of fruit. The Court reasoned that, while the dictionary definitions defined ‘fruit’ as “the seed of plaints, or that part of plaints which contains the seed, and especially the juicy, pulpy products of certain plants, covering and containing the seed,” the definitions did not demonstrate that tomatoes were understood to be ‘fruit’ within the meaning of the Tariff Act and that the words ‘fruits’ and ‘vegetables’ did not have any special meaning for the purposes of trade or commerce. Therefore, to determine whether produce was classified as either ‘fruit’ or ‘vegetable,’ it was necessary to look to the ordinary meaning of the words.

Justice Horace Gray, delivering the unanimous decision, wrote: “Botanically speaking, tomatoes are the fruit of a vine, just as are cucumbers, squashes, beans, and peas. But in the common language of the people, whether sellers or consumers of provisions, all these are vegetables which are grown in kitchen gardens, and which, whether eaten cooked or raw, are, like potatoes, carrots, parsnips, turnips, beets, cauliflower, cabbage, celery, and lettuce, usually served at dinner in, with, or after the soup, fish, or meats which constitute the principal part of the repast, and not, like fruits generally, as dessert.” Thus, the Court concluded, a tomato was a vegetable.

In 2005, a class of New Jersey fourth graders cited Nix v. Hedden in a successful bid to have the tomato chosen as the state vegetable of the Garden State. Because the tomato was technically a fruit, it had originally been excluded for consideration, but the school children argued that if the Supreme Court could declare the tomato a vegetable, then so could New Jersey.