On this day in 1801, President John Adams nominated John Marshall to be the Chief Justice of the United States. 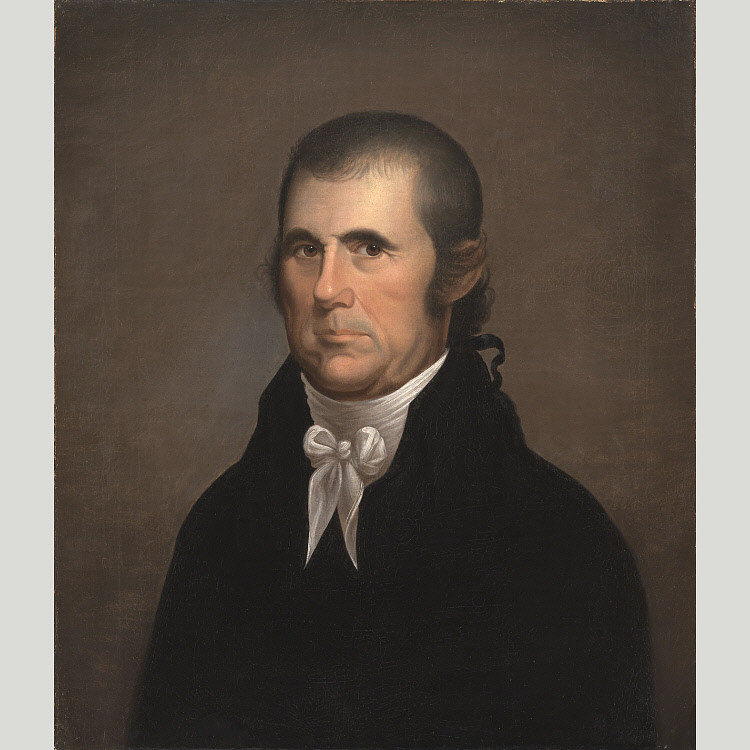 The vacancy in the Court arose when Chief Justice Oliver Ellsworth resigned on December 15, 1800. Ellsworth was in France, where Adams had sent him to negotiate a treaty to end the 1798-1800 “quasi-war” between France and the United States. His return home was delayed by a case of kidney stones, and he decided it would be best if he resigned from the Court.

Adams eventually settled on John Jay. Jay, who had served from 1789 to 1795 as the nation’s first Chief Justice, was quickly confirmed by the Senate. But Jay rejected the position. Only then did Adams turn to his Secretary of State, the Virginia Federalist John Marshall, who had proven himself a loyal supporter of Adams, an effective diplomat, and a skilled lawyer.

At the time of Marshall’s nomination, Adams was a lame-duck President, having lost the election of 1800 to Thomas Jefferson. Adams and his allies were intent on getting as many Federalist judges appointed before Jefferson and his Democratic-Republicans, who also won control of Congress, assumed power in March 1801. Although Marshall was not the first choice of Adams or other Federalist leaders, they saw his appointment as far preferable to leaving the seat vacant for Jefferson to fill.

Following his January 20 nomination, the Senate quickly confirmed Marshall. On February 4, 1801, Marshall took the oath of office and became the fourth Chief Justice of the United States. He is generally recognized as the most consequential justice in the history of the Supreme Court.